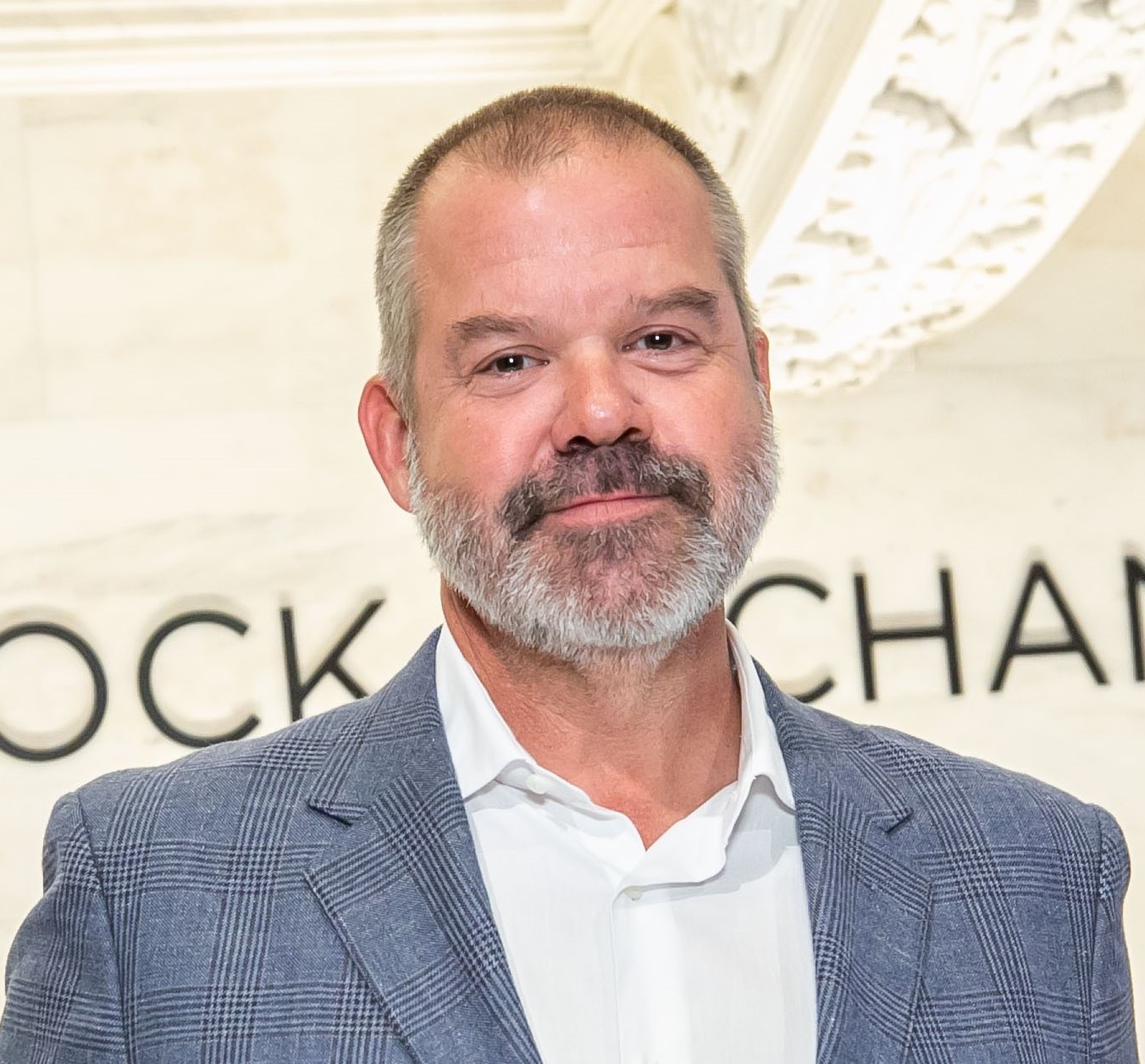 With the internet becoming increasingly affordable and accessible, billions of people in the developing world are now leapfrogging traditional consumption patterns and starting to consume online for the first time. The result of this rising middle-class consumer wave has transformed economies and produced new internet giants equal to or larger than their U.S. counterparts. Kevin will delve into the greater influence of this new consumer wave and the fundamental changes taking place in developing economies, their preference for online shopping via the smartphone and ways for investors to gain targeted exposure to this rapidly expanding sector.

Attend this seminar to learn: